/ Published in the TRIPPIN’ Issue 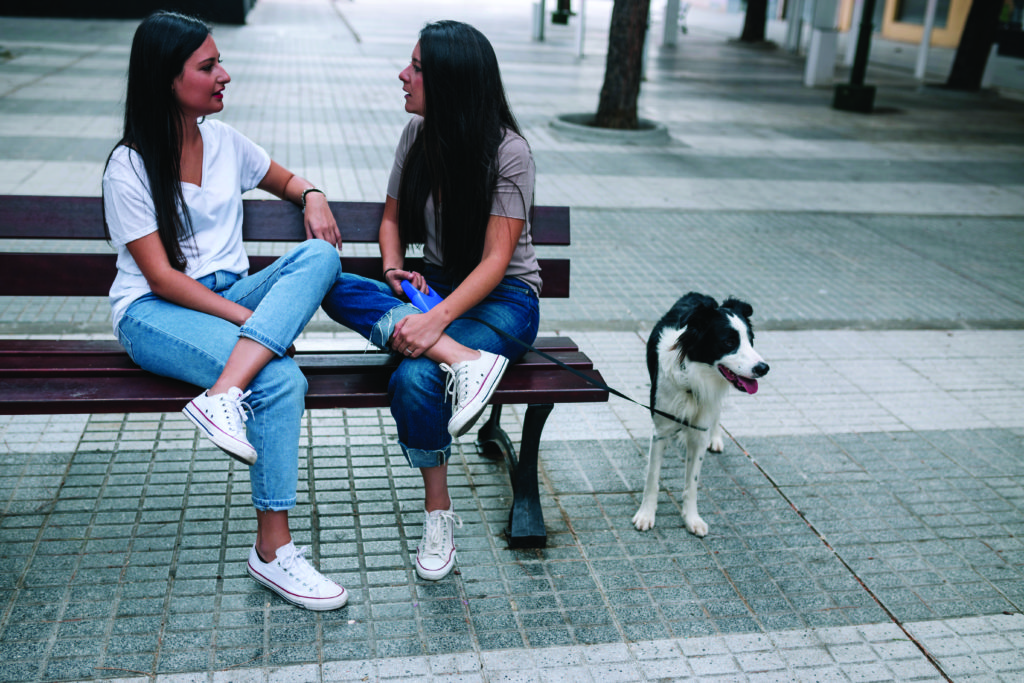 Fostering means bringing in a cat or dog—or parrot, horse, baby pig, or any other homeless pet—with the goal of nurturing them for a while until a permanent home can be found. Foster parents are an amazing and integral part of a system that saves lives.

Sometimes people unwittingly say things that aren’t supportive to the end goal of fostering. Here are a couple of things I (and other foster parents) routinely hear that are just not helpful:

You can’t give him up, he LOVES you!
Of course he does. I’m totally awesome. But you know what? He’s gonna love the person who adopts him even more.

She thinks she is HOME.
Yup. She does. And yes she looks happy. Considering where she just came from, she thinks she’s in Heaven. But she’s not home—yet. We’re working on it.

You HAVE to keep him!
No I don’t. Listen, every single animal that comes in my house is in danger of being kept by me; the lucky ones get adopted out. Truly, anyone who fosters is aware that they are going to fall in love, but we don’t take them in to keep them—we take them to help the transition to a better life. No amount of pressure from friends can make us want to keep an animal that does not fit into the family or the plan. Pet ownership and increasing the numbers is a serious consideration and one we don’t take lightly. If I were to make a foster a permanent family member, that would mean one less foster family in the system, because I can have only so many dogs in my home.

They LOVE each other!
(Said in reference to seeing the foster animal and resident dog/cat playing together or snuggling). Ummmm—yeah not so much. I took this picture so you would find my foster totally adorable. I can’t tell you about the baby gates or the crates or the fighting or the infighting in my own animals because you would think it’s the foster dog causing the problem. My dogs are being jerks but I can’t tell you any of it because the foster dog is super sweet and that’s what you need to know.

Helpful things you CAN say:
• She’s adorable—tell me more about her so I can share!
• Oh I have a friend looking for a dog, let me share!
• I’ll share!
• Thank you for fostering.

A note about social media
Foster parents post their furry temporary house guests on social media because we need your help finding them a forever home. We also want to show them off because, let’s face it, they are the cutest animals eve—but we really are hoping you will be so moved that you will share.
Foster animals are some of the best animals to share, as potential adopters can learn how they are with other animals, kids, etc. They can learn about the quirks and the skills. Foster dogs are so awesome—I hope you will feel inspired to share. •

Would YOU like to foster? All expenses are taken care of—you just need to provide love and a safe space. Please reach out to Animal Care and Protective Services, The Jacksonville Humane Society, or a reputable local rescue group! 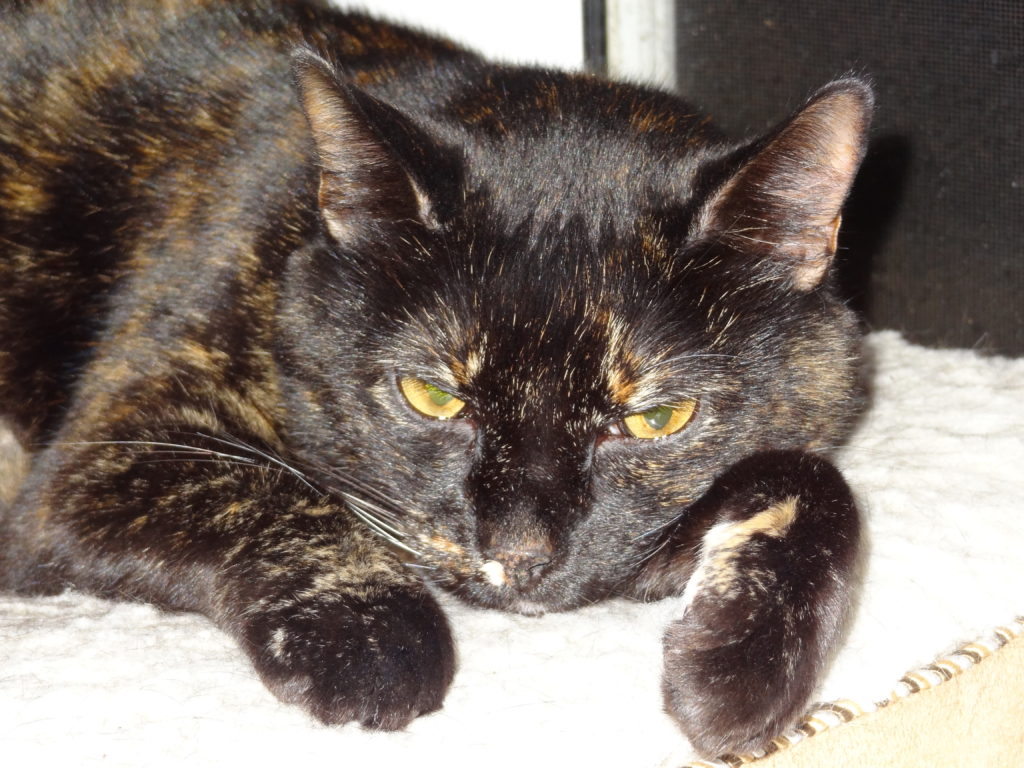 Adopt a great new friend! Dogs and cats available for adoption. Come visit with us!

Come meet your new BFF! Adopt a dog or adopt a cat!