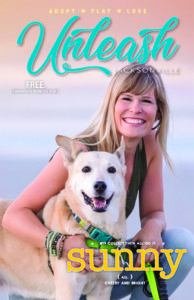 We all needed an issue filled with just the good stuff! This issue will make you feel warm inside and out, and may make you wish you’d named YOUR dog Sunny. Maybe?

A HUGE thank you to Shane Patterson from Sunshine Paws Photography for creating the stunning cover of Lauren + Too Wyckoff of Brewhound. We deemed Lauren the Sunniest Person in Jacksonville, and you can learn just a little bit more about her in this issue.

Also in the SUNNY issue:
Guest Editor: Blue (Blue is Badass)
Snout Scout photos (Did we find your dog out and about?)
Behind the camera with Shane Patterson (Sunshine Paws Photography)
Cover contest time (Does your dog have what it takes?)
A summer recap diary entry by Hank the Hound
An intro to force-free training with Kate Godfrey (Comprehensive Canine Training, LLC)
Summer Smarts by Karen Camerlengo
Protecting Greyhounds – VOTE YES on 13 by Jessie Miller of Epic Outreach
Canine Concierge Program started by Pit Sisters
Upcoming event: Woofstock benefitting Safe Animal Shelter
The Major Dog House Project by Janice Frank
Meet your Good Nabr, Ryan Dunaway
Everything you wanted to know about Barkin’ Biscuits by Ellen Hiser
Fall in love with adorable adoptables!

Read the digital issue now! Pick up your physical copy next week.
Be on the look out for our Issue Release Happy Hour parties! (YES! Parties, plural).

You’ll never have to leave your dogs again! \ Amy Olivieri

I can’t believe we’re publishing our nineteenth issue–SUNNY is at the printer as we speak. After every issue I look around and whisper … who did that … how did that get done? Should that be the last issue? Is it nap time now?

No. Bring on TWENTY!

I figured after this many issues, it might be time to offer fancy-schmanzzzzy in-house delivery, like, subscription style. People ask where they can get Unleash all the time … they are FREE all over town. You just need to find them, scavenger-hunt style. Or, you can simply click here to find a location.

Better yet now you can SUBSCRIBE and we’ll get each glamorous new issue to you (but it won’t be free, you’ll pay dearly). It will be hand delivered by your adorable mail person. You’d been hoping to see them more, anyway, right?

We appreciate you knowing how to read and then choosing to read our humble publication. We are independent, original, and full of love for dogs (and you, you cutie patootey)! 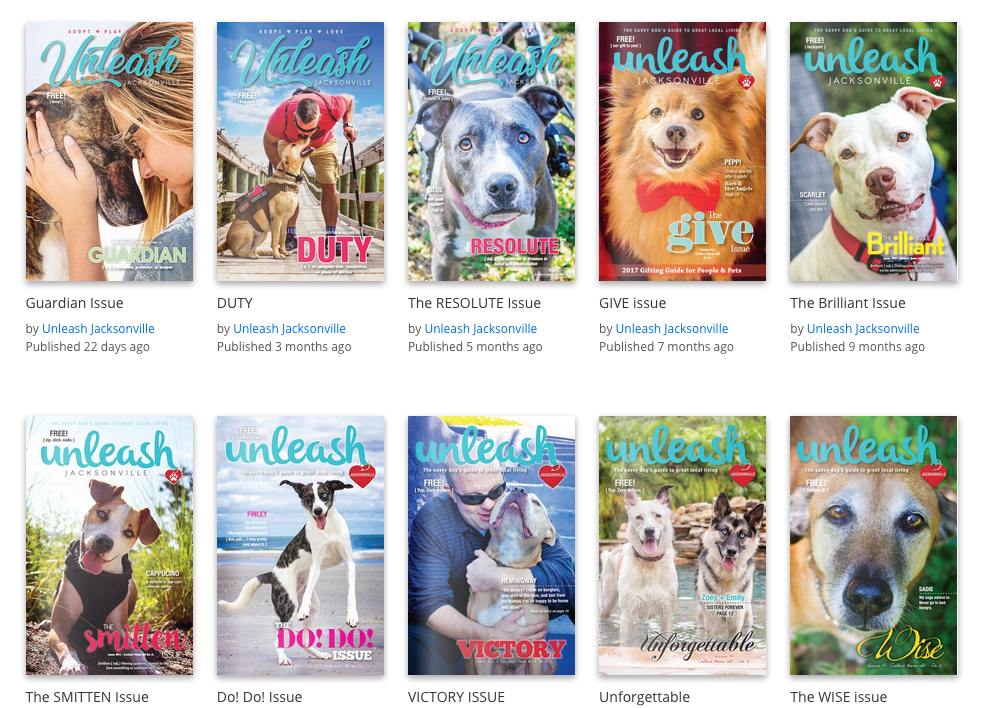 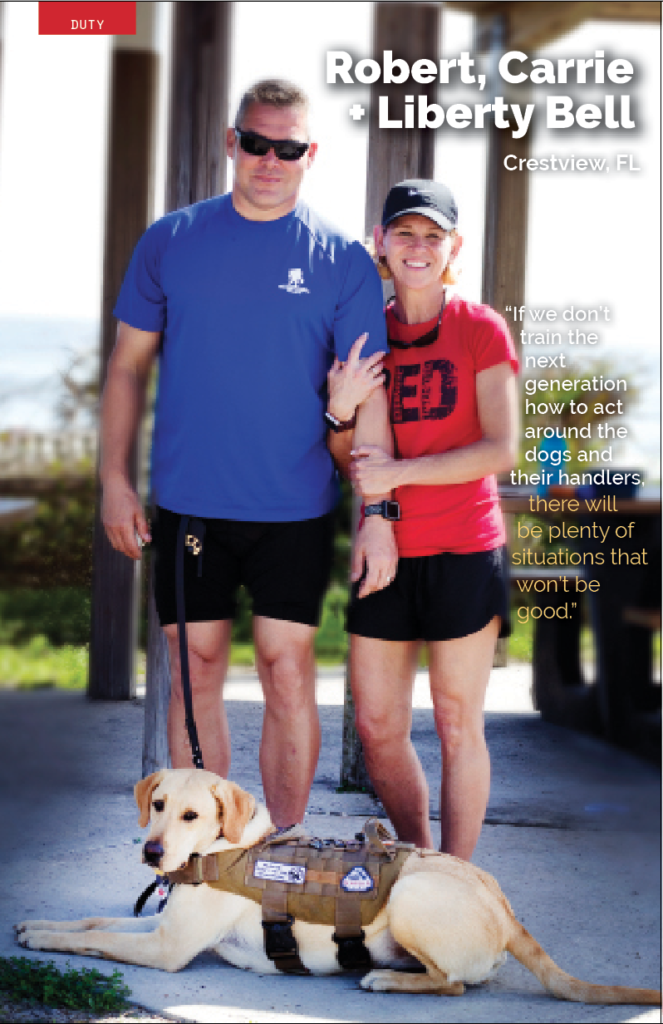