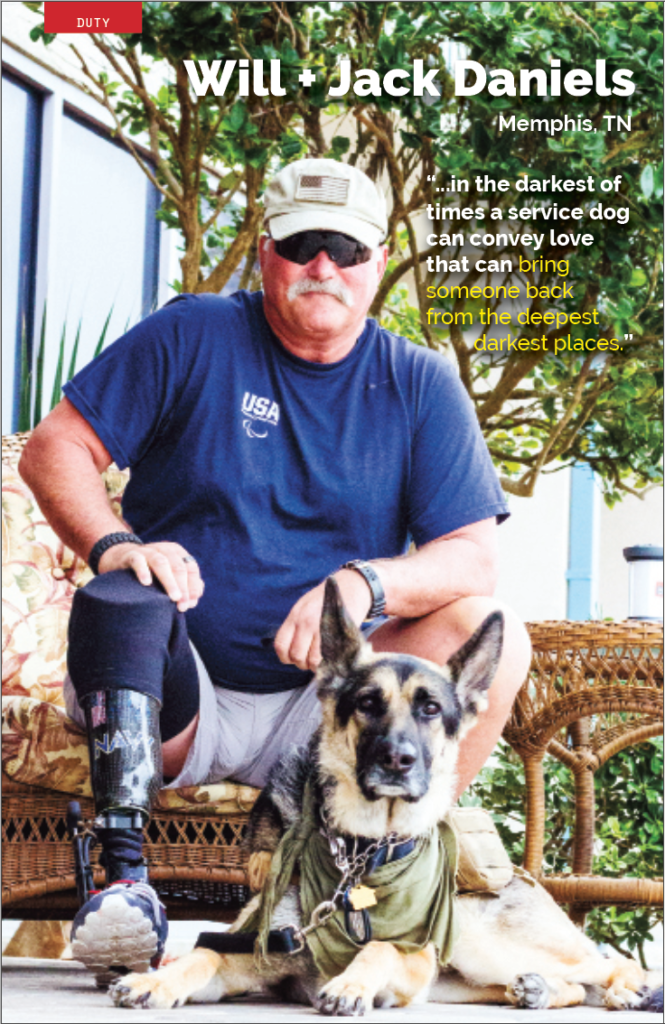 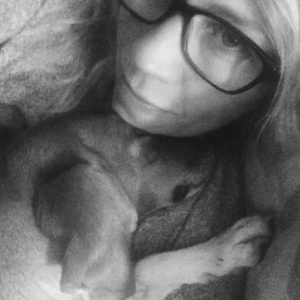 I could feel your eyes on me, humbly begging for my attention in the quietest way possible—with the stare. But like every morning, I was busy and preoccupied—and I was scrolling. Seeing things that made me desperately sad and wondering who would do these things—who would cut off a dog’s nose, or chain them to a tree in a blizzard, or surrender them as a senior, or bring them to boarding and never come back? WHO are these monsterpeople? What happened to them to make them this way?

I set the phone down and knelt down next to you. I focused on only you. I loved this moment with an audible sighhhhh. I thought about how much I love your face and the smell of your body—well, the front half smells pretty nice. You feel safe with me and nuzzle my neck to get cozy. I teared up into your fur for just a minute, praying for all the animals who’ve been hurt and those hurting even as we cuddled in bliss. I pulled you into me to the max of your threshold, an apology for all the things that you remember from your early years but aren’t allowed to tell me about. You’ve been sentenced to silence by some unfair law of nature. You can only give me little glimpses when I raise my hand too fast, or clap too loud while dancing around the kitchen, or walk toward you when you feel too vulnerable. You know what it’s like to be abused. You remember, but have cautiously moved on. All has been forgiven.

I ask you for answers—how do we fix this? How do we stop it from happening? How do we change people? You tell me give you more treats and to stop being distracted when you want me. You mention under your breath that a subscription to Bark Box would be nice. And you tell me to write.

Well, if you want me to write, I’m going to need better answers from you, I said, because I don’t know what to do, and giving you more treats isn’t going to help them. You cocked your head and burrowed into my neck as if trying to become part of me. Use kind, soft words. Practice love. When you’re needed, be there. And! Give yourself extra scoops of food. We will change the world, mama.

Well, okay then. That’s what you get when you ask a hound.