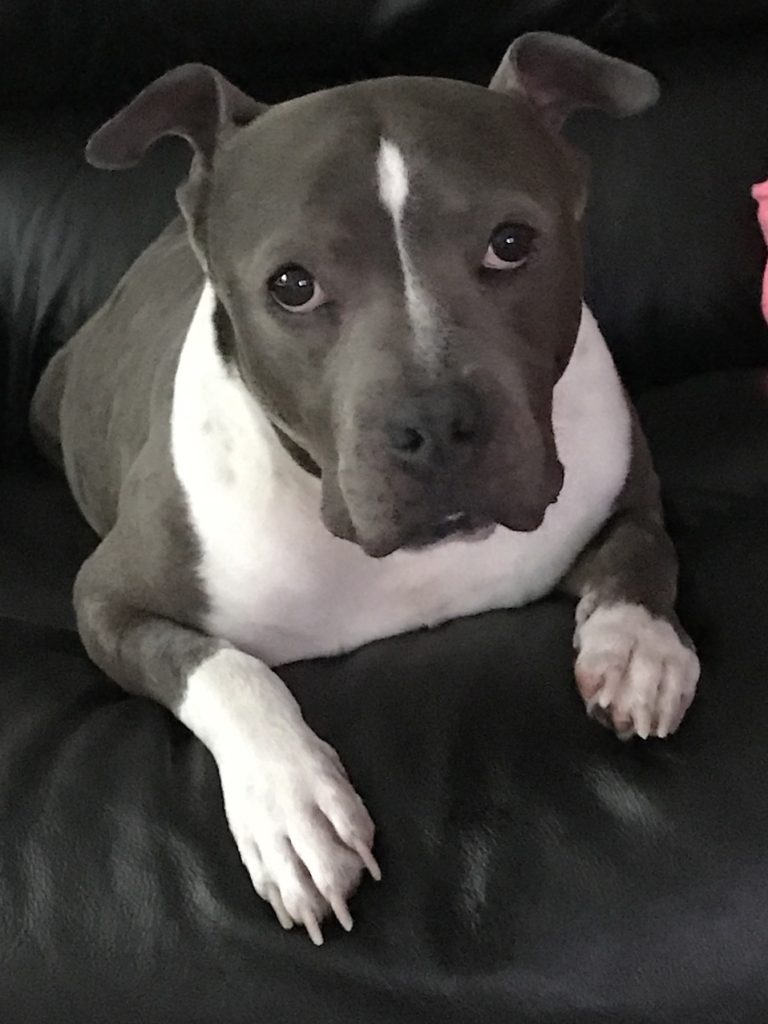 Polly Pocket was a Pit Sisters rescue. She came with a menagerie of medical problems, mostly caused by heart worms. We adopted her and sadly lost her just seven months later on December 19th. She changed our whole world and words cannot describe the pain we still feel over loosing her. God Speed Polly, no more suffering….. xo

We were told Coop 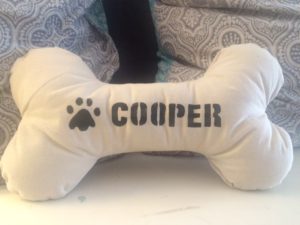 er was probably going to die only several weeks after we had adopted him from the Birmingham Humane Society. He was a sick little 8-week puppy, and the vet wasn’t exactly sure what was wrong with my very first baby. We decided to take him on a road trip to the beach to give him a good couple of last days … and we hoped beyond hope he would pull on all his puppy strength and magically get better to live with us forever.

It seemed as soon as we put is tiny paws in the sand, that’s exactly what happened! He bounded over the hills of sand in a joyous puppy way. He played and got stronger the week we were there. We always said the ocean cured him.

Coopie Coop went everywhere with us. He would burrow under the covers at my feet every night and would come out panting like crazy in the morning when I would say “want to get up, Cooper?” He became my very best friend, and I relied on him as we first moved to Jacksonville and I had no friends.
He lived 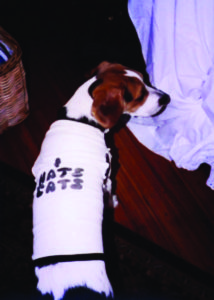 to be 10. The day came way too soon and I wasn’t prepared. 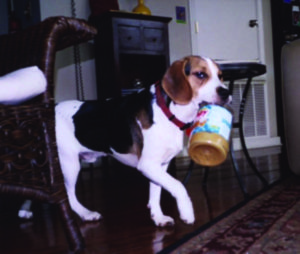 I miss his sweet face, and his asking to be put up in the bed, (please mom?). I miss his disctinct smell and the way he would sing if I asked him to. I miss how he made me feel like the second most important thing in the world, after food.

I love Cooper in a way that is hard to express in human words, but anyone who has met their heart dog knows the joy and the pain. I can’t say there won’t be another heart dog, but I will never forget my first. My funny boy. I so wish I could take you to the ocean again.